I saw “Pandora’s Box” in film school. It was the longest silent film I had ever seen, and it was amazing. The thing that made that film, the thing that absolutely cemented it in film history was Louise Brooks. I don’t think that there has been another actress so striking, so unforgettable, and so heart breaking since. 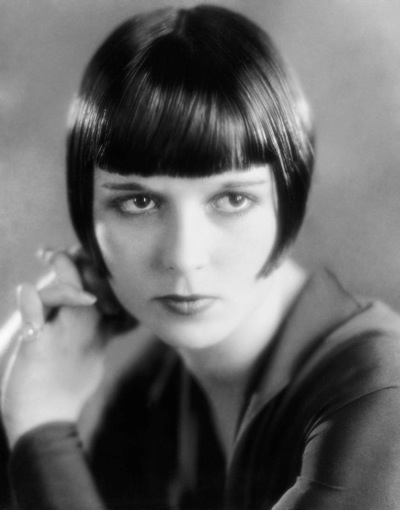 “Pandora’s Box” was shocking, even to a college student, especially when we thought that all movies from back then were staid and rather conservative. Sex was front and center, as was violence. She managed to combine desirability, innocence, and danger all in one character. She ensnared every man and woman she came in contact with and destroyed them. 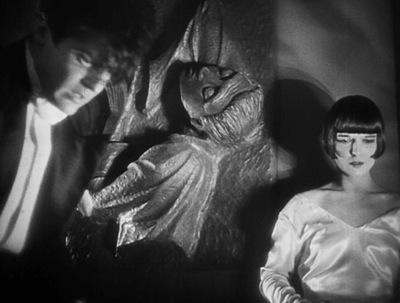 It turns out that one of the reasons that Louise Brooks could play the part so well was that she was essentially playing herself. Her hedonism made her notorious back then. In her later years she talked about the many lovers she had and her love of going to lesbian bars in Berlin. She left  lovers and husbands with broken hearts in her wake. Luckily for her, life did not imitate art, her character of Lulu in Pandora’s box ended up being killed by a sexual predator while Louise Brooks lived to her 70’s and reinvented herself as a writer. The rap on her when she was in films was that she couldn’t act, that she didn’t “do” anything. Film acting was still developing, actors still a tendency to use really big, stage inspired actions. Brooks was quite a bit more restrained, and her style led the way to modern film acting. 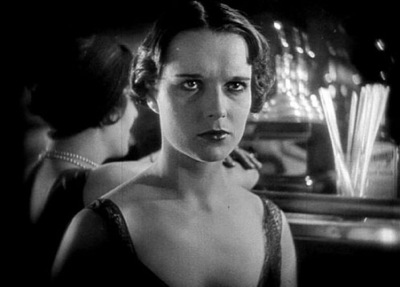 If you ever get a chance, please check out “Pandora’s Box.” It will change your attitude towards silent films and what was possible. Louise Brooks’s career was cut short by her self destructive habits and her constant diva antics, but she has become the icon of the 20’s and 30’s. They don’t make them like that anymore… 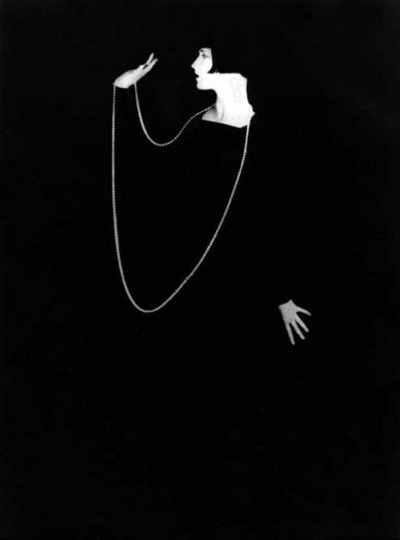 One reply on “The only actress I’ve ever dreamed of”

hi, i came across to your blog as as i was googling my blog name; we share the same blog name!

i like your posts, have not seen pandora’s box but eyes do have a certain yearning in them and she looks quite attractive in these b/w photographs.

will come back for more. cheers.